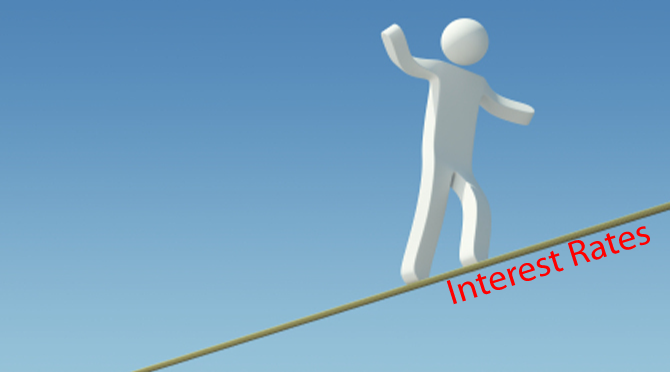 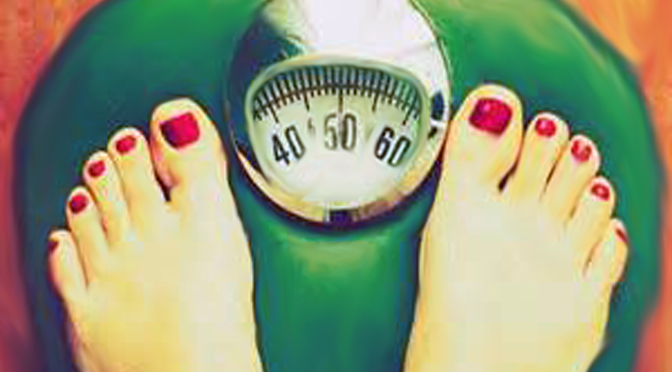 Today,  if someone says to you, “You look like a million bucks!”,  tell them … actually more like three million,